After spending my 30 days in Indonesia I have climed some of the plenty vulcanos which Indonesia is made up of. The highlight was for sure Mount Rinjani which is the second highest Vulcano in Indonesia. I did a 3 day trekking tour with a group of other travellers and it was awesome! Not the cheapest but even for a low budget traveller a expense they should consider.

My first real Vulcano I was on. Close to Berastagi the hole only takes 2 hours up and down again and you can replaxe in the hot springs after the hike. Spectacular with the view on smoking Sinabung in the distance and the sulfur crystals at the crater.

See the sunrise above Mount Agung and Mount Rinjani? Do a sunrise treck on Mount Batur! The hike is not too hard and in my opinion you should just go on your own without a guide – ask me if you plan so!

A tough hike but as soon you stand at the top and watch the sun rising above the ocean all the torture was wort it! 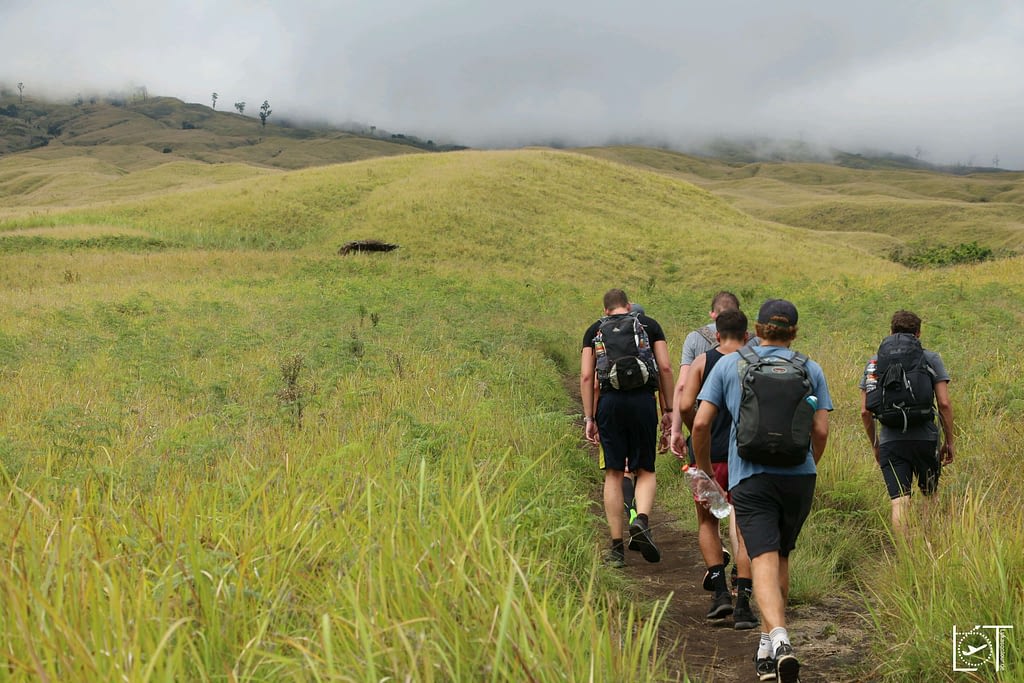 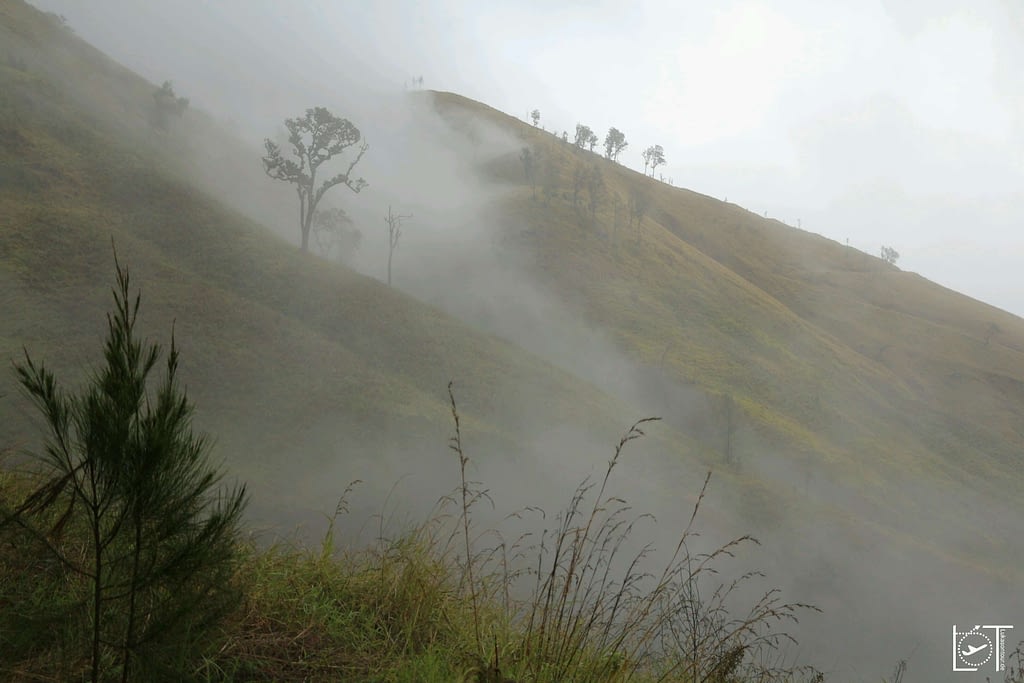 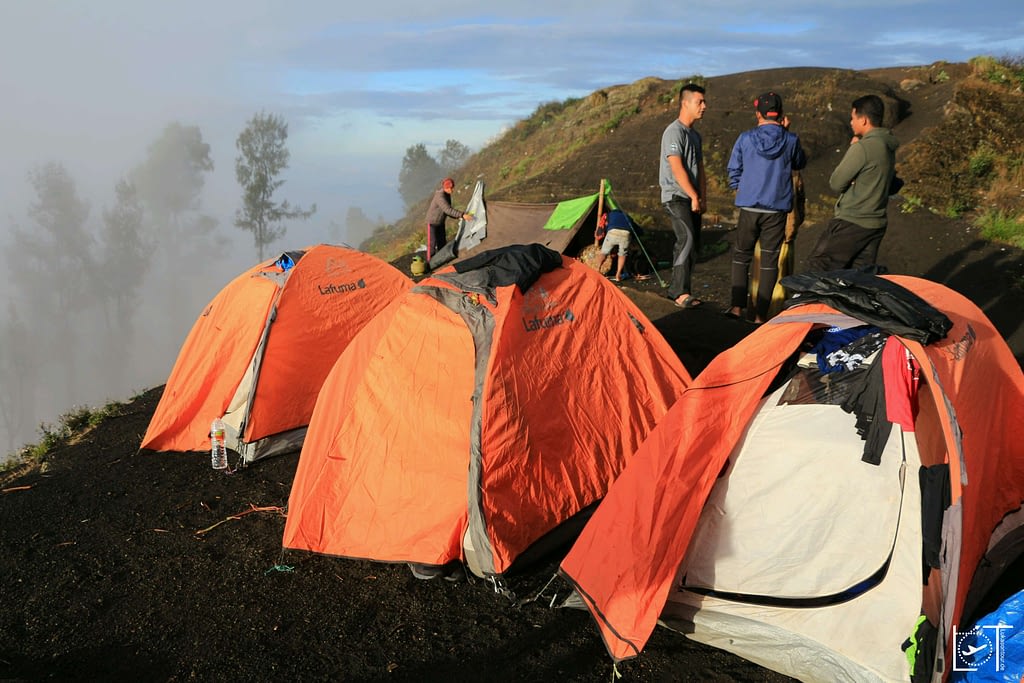 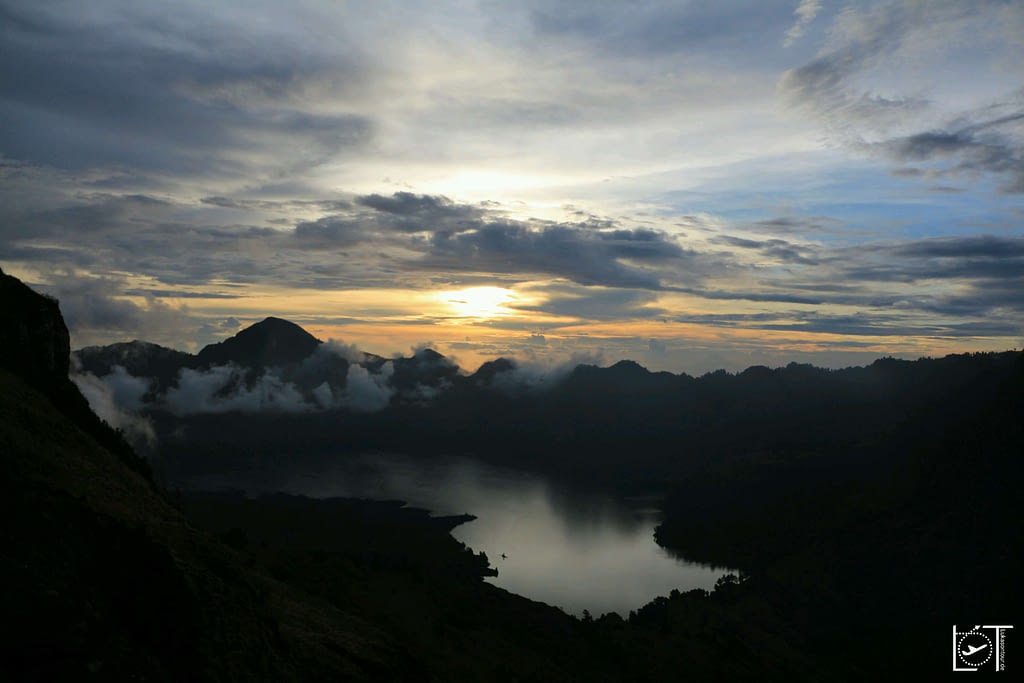 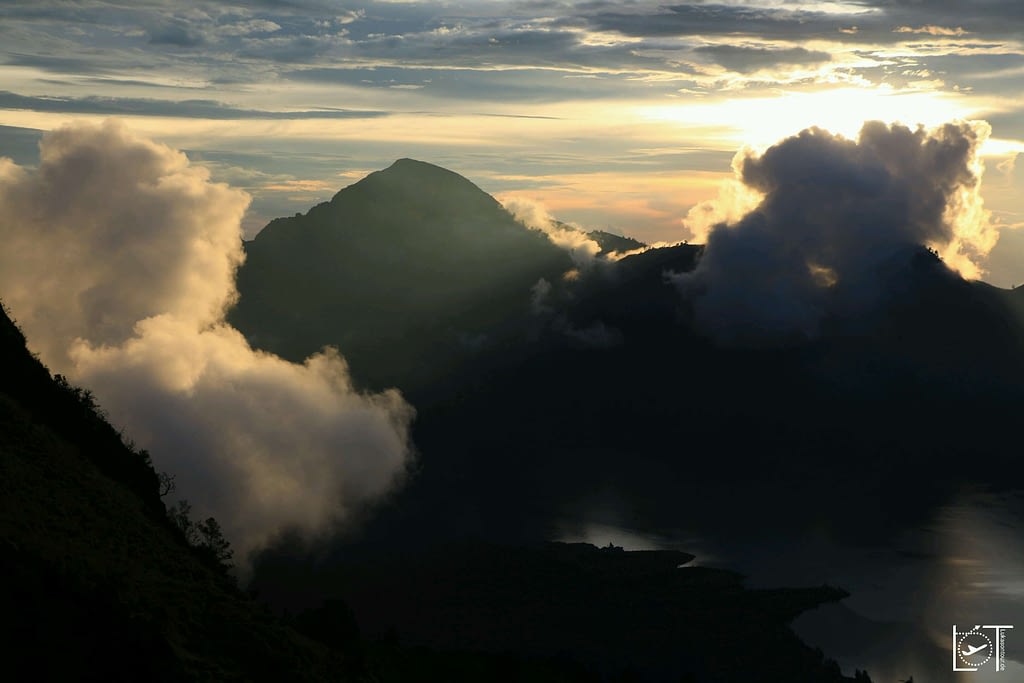 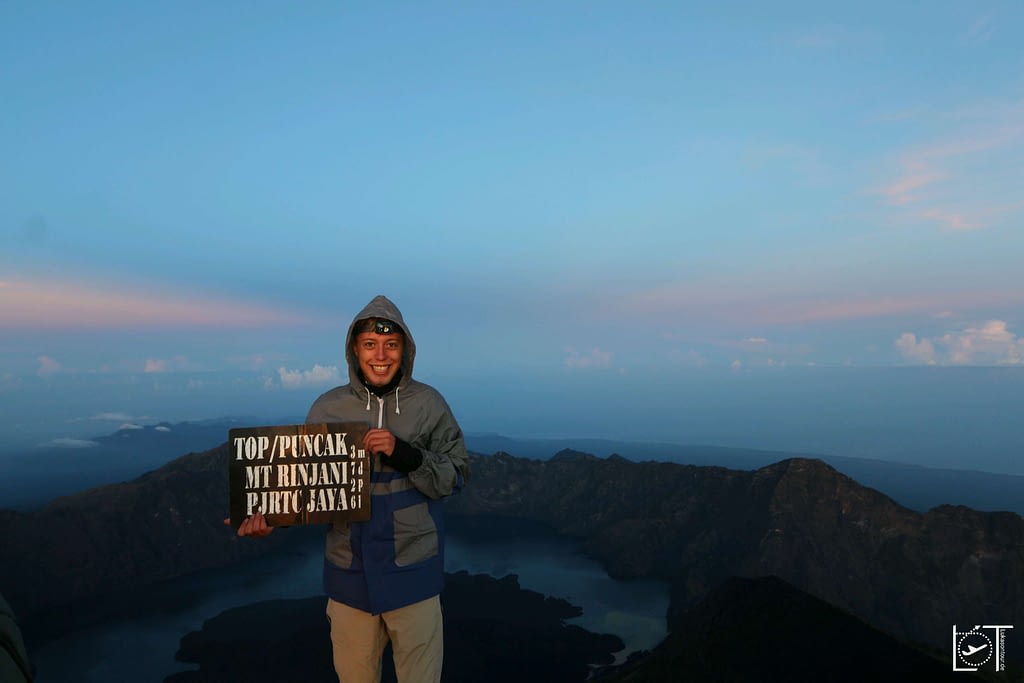 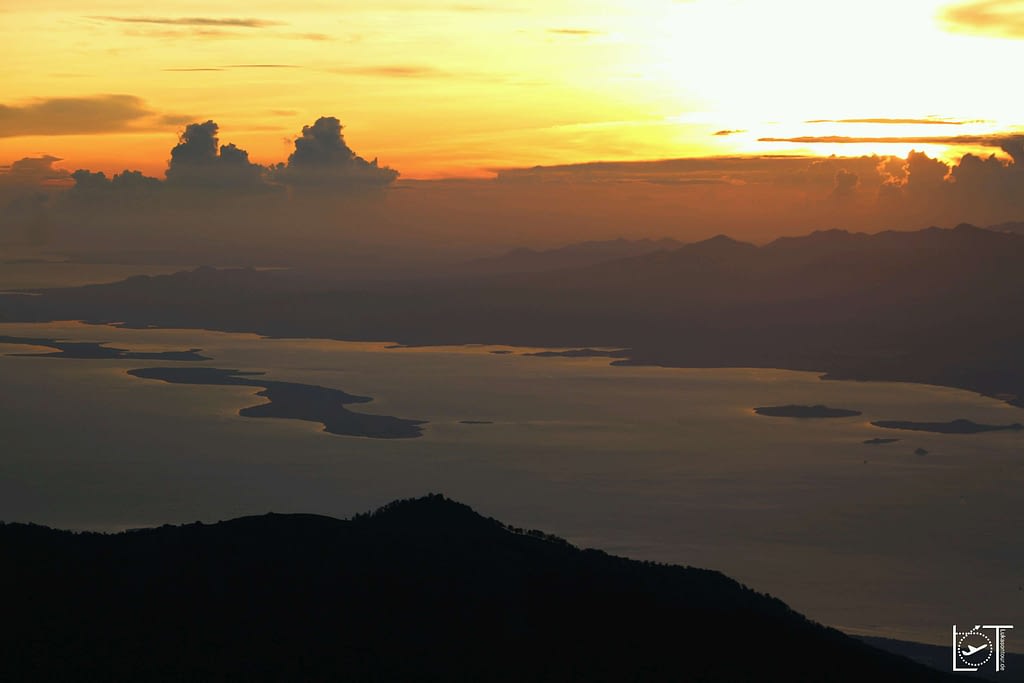 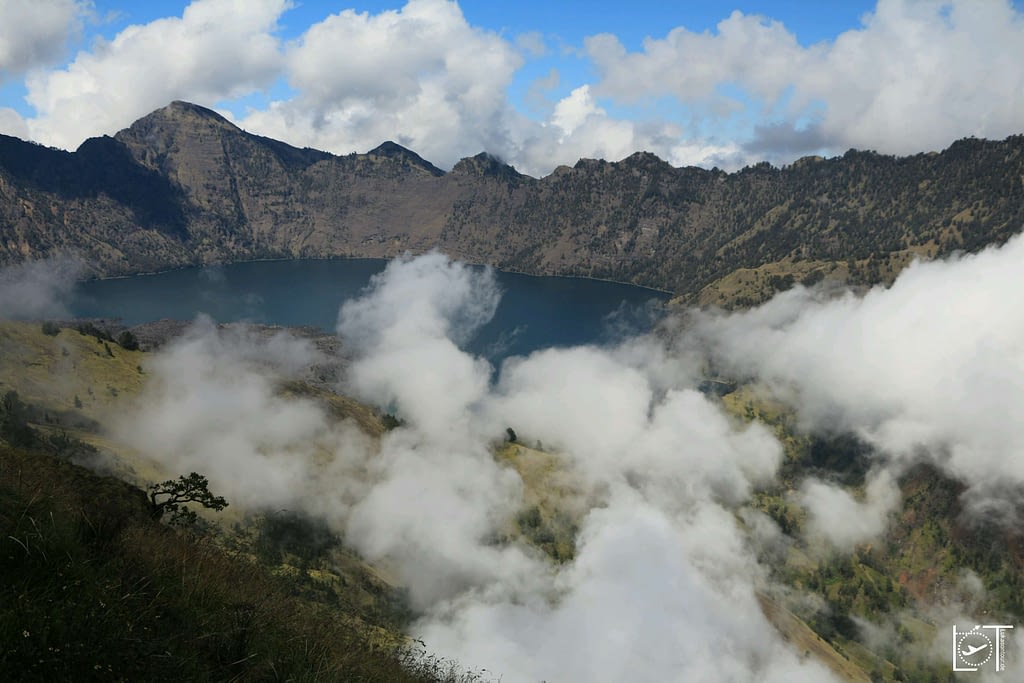 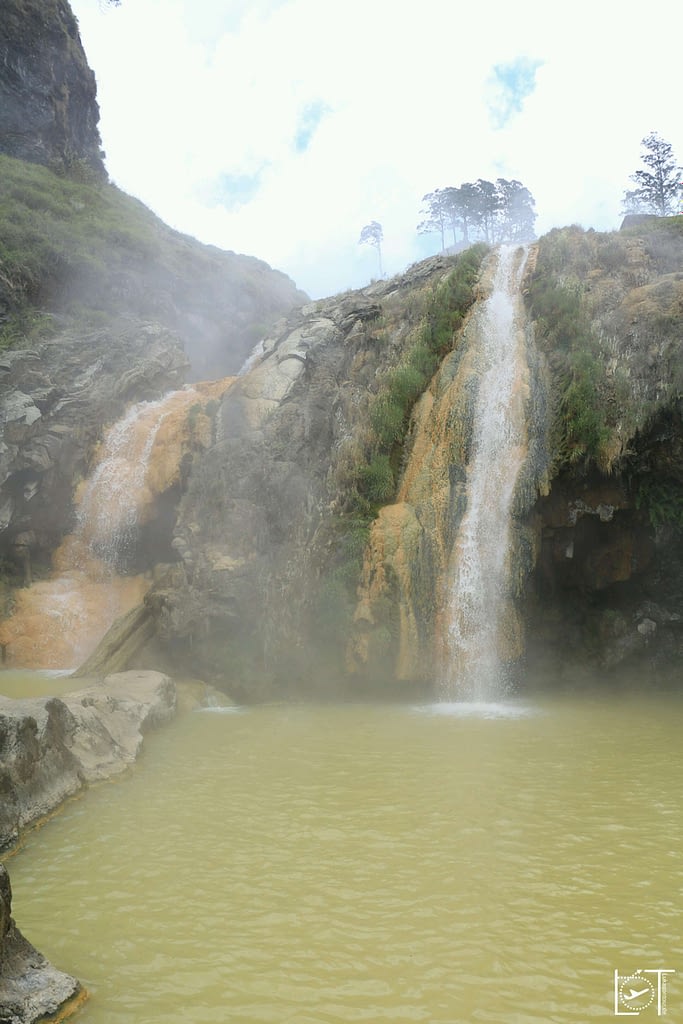 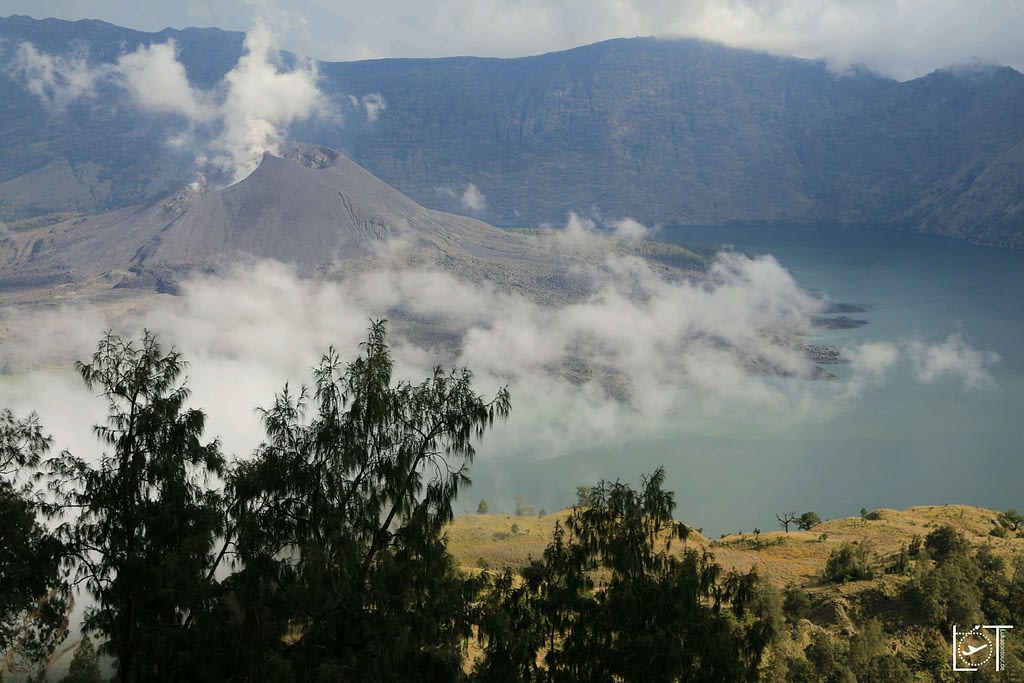 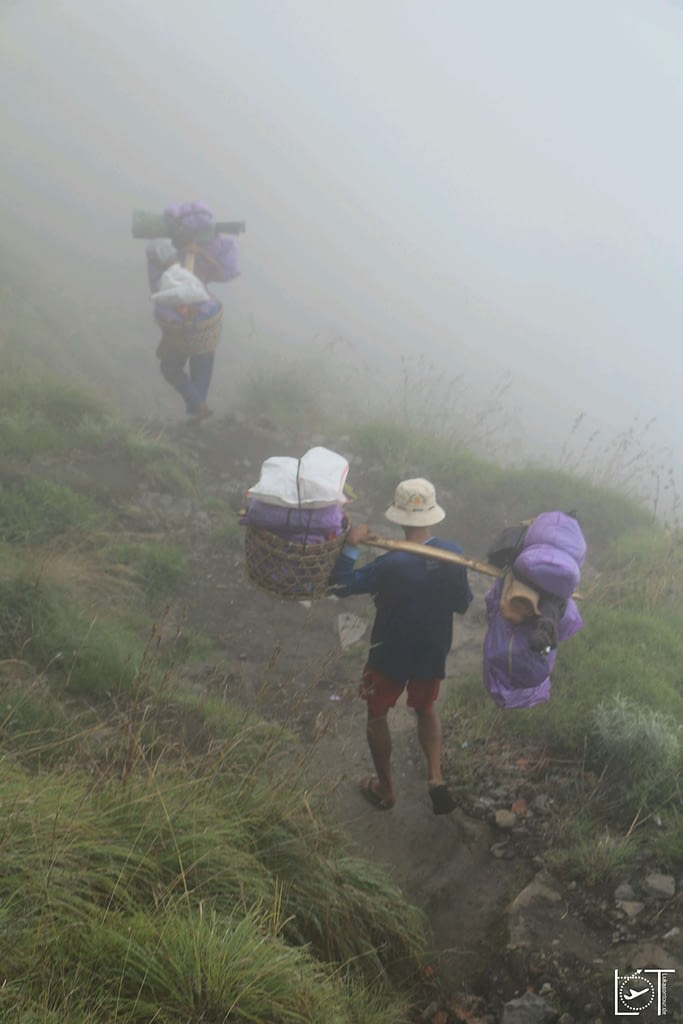 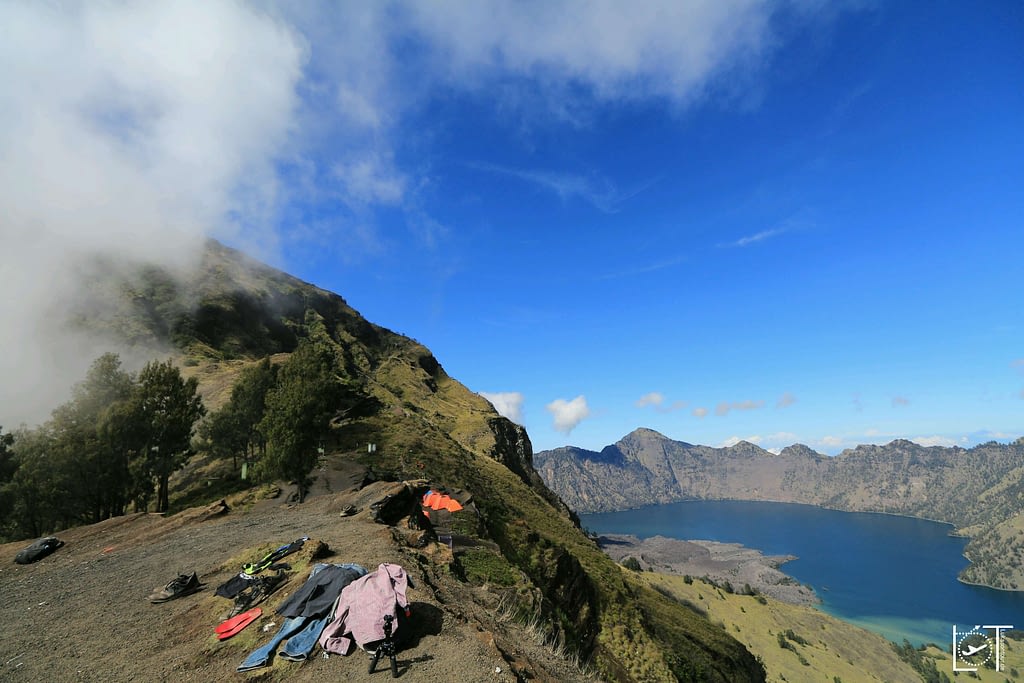 Dhaka, the Heart of Bangladesh

Sydney to Brisbane – laid back costal towns you shouldn’t miss out on!

Indonesia – the land of vulcanos.

How to get from Malaysia to Indonesia!